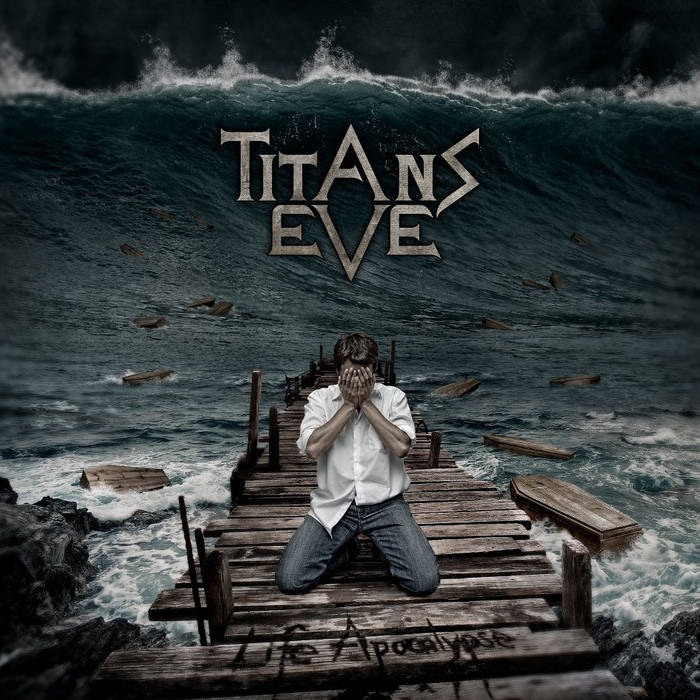 A Vancouver born Modern Thrash outfit. Titan's Eve formed in 2008 by brothers Brian and Kyle Gamblin, with Casey Ory on Drums and Ted Devolder on bass followed later by Alex Giles and finally being rounded off by Jesse Hord. From day one the band has written the tunes they want to hear, and taken charge of their musical ambitions on their own terms. ... more

Bandcamp Daily  your guide to the world of Bandcamp

Tasty gems from around the world, plus interviews with Kaitlyn Aurelia Smith and Nick Hakim.